Although it was originally recommended in 1860, work on Barton’s Point Battery did not commence until 1889. The purpose of the battery was to provide a practice battery for the Royal Naval and Royal Marine Gunners who were stationed at Sheerness and Chatham. In additon Barton’s Point Battery was able to provide covering fire to the Nore anchorage.

This battery was not in use for long in this way and by the advent of the First World War only 25 years later, Barton’s Point Battery was described as obsolete. It became an anti aircraft site, fitted with two guns. The Navy continued their presence at Barton’s Point and even expanded it in the inter war years into part of the Nore Command Gunnery School better known as HMS Wildfire. It would seem that coastal artillery maintained their presence as well, as there is mention of two gun positions here in 1936. The Navy left the site in 1960.

The site is privately owned and contains many different structure that indicate control and observation points and a number of other buildings the Navy had constructed during the HMS Wildfire expansion phase. While the original emplacements are still visible, the magazines are sealed off. 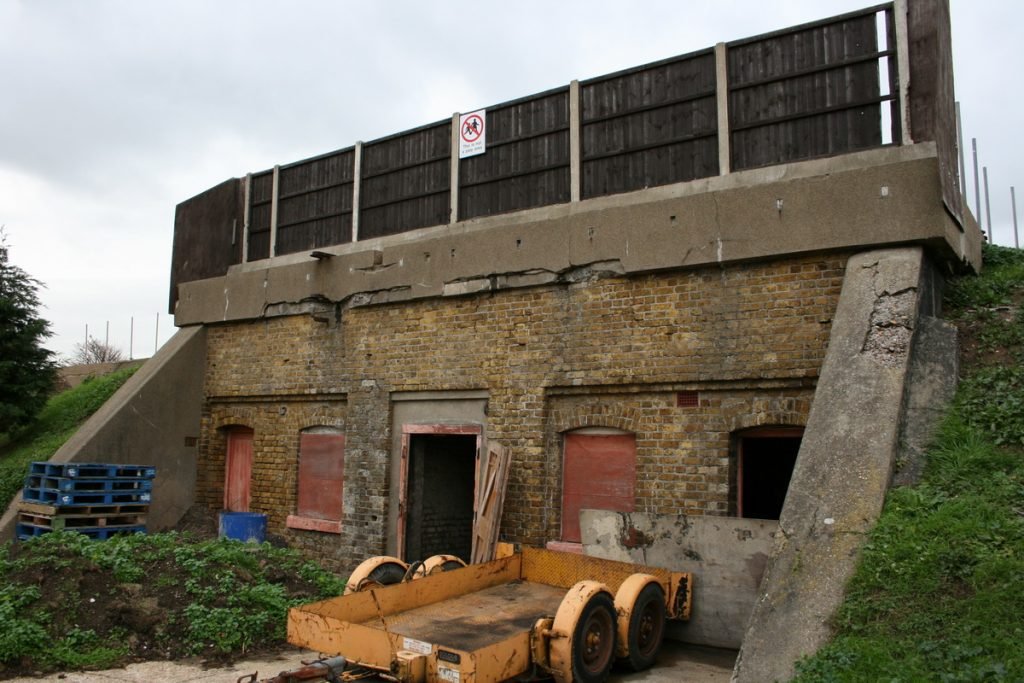 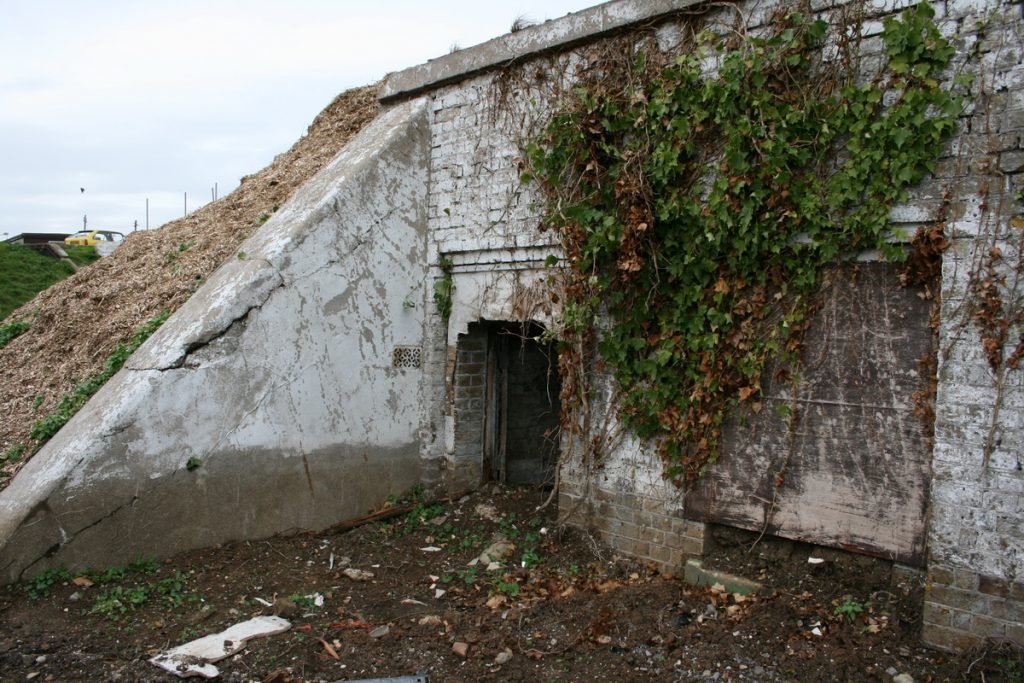 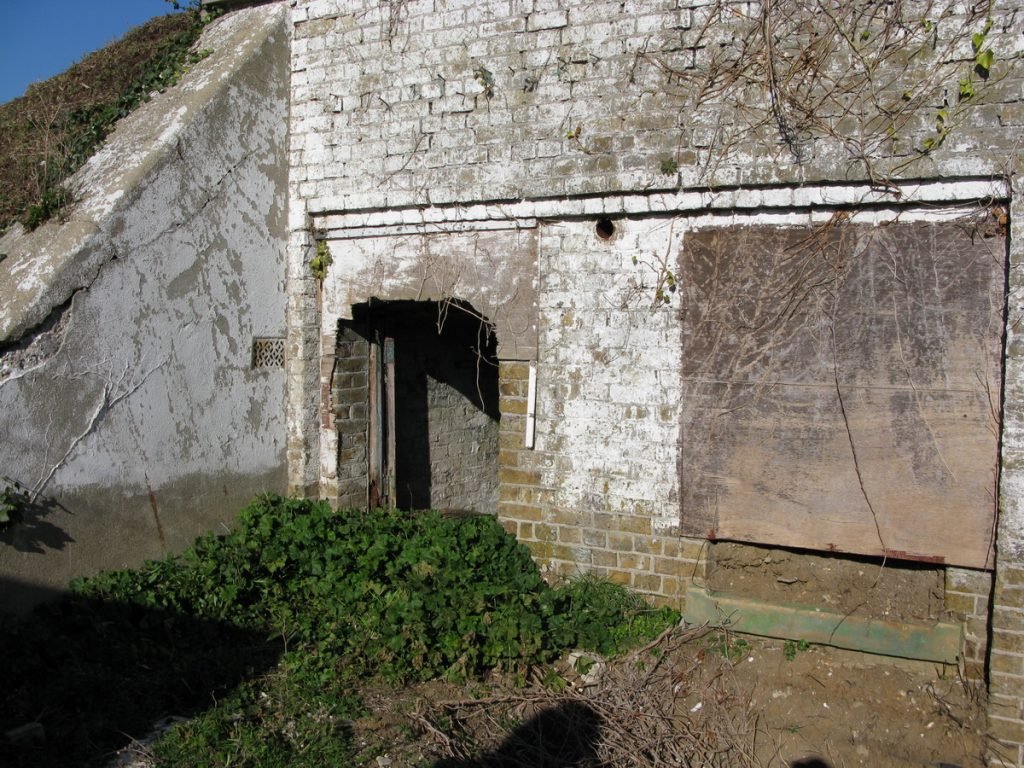 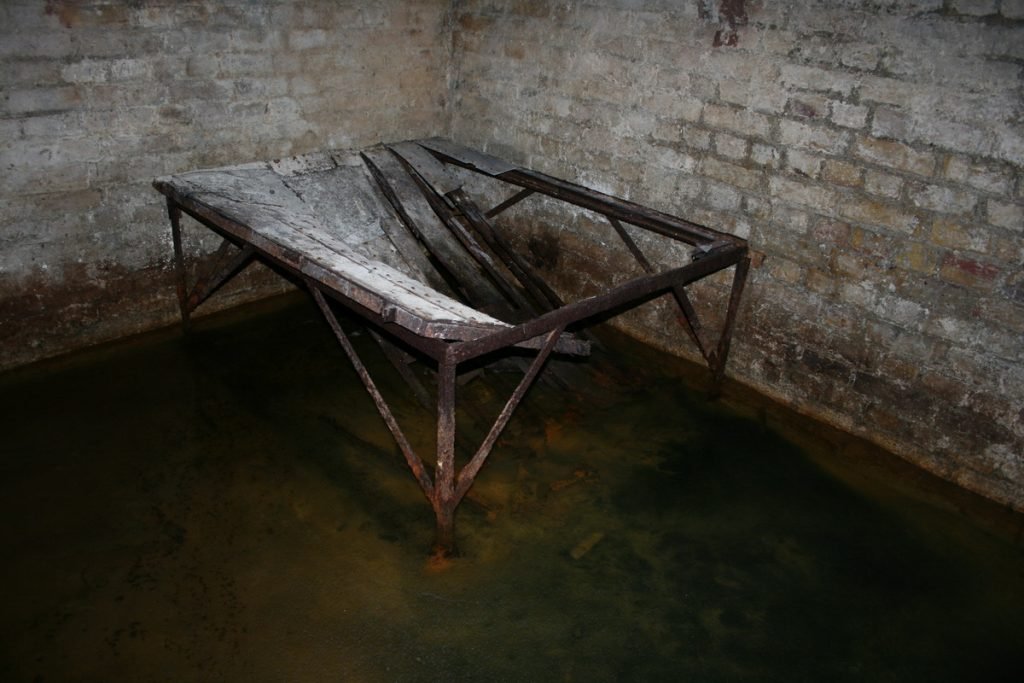 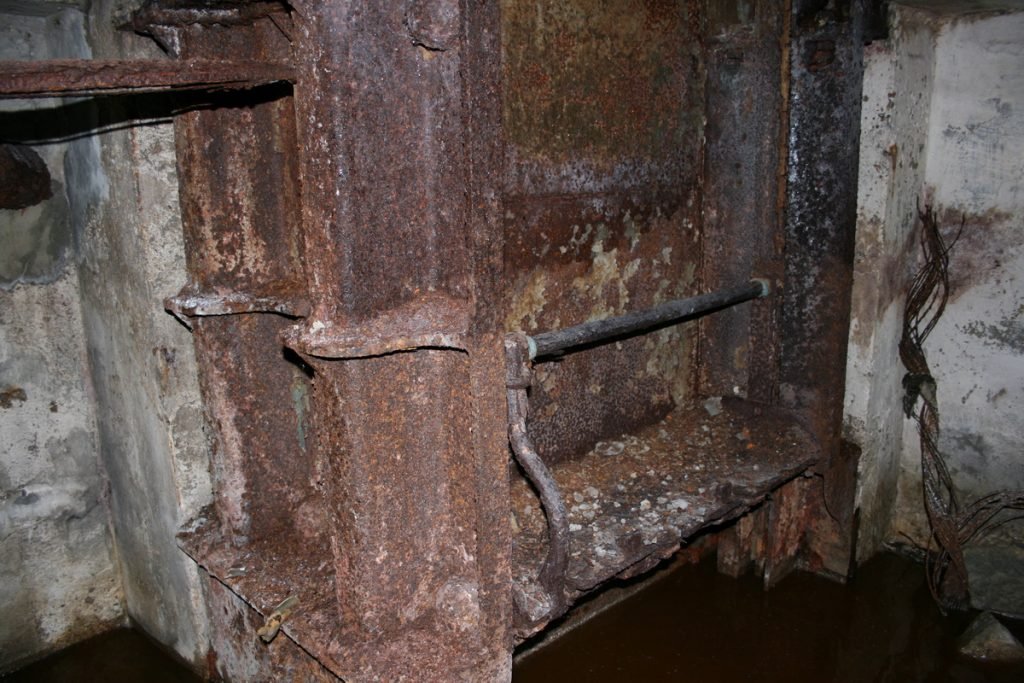 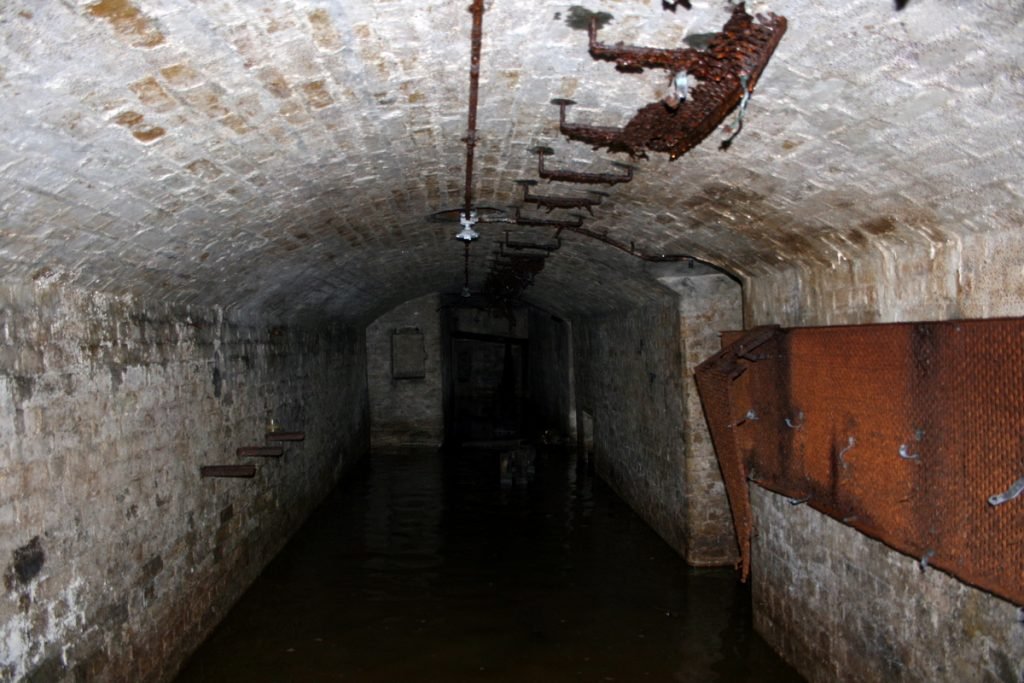 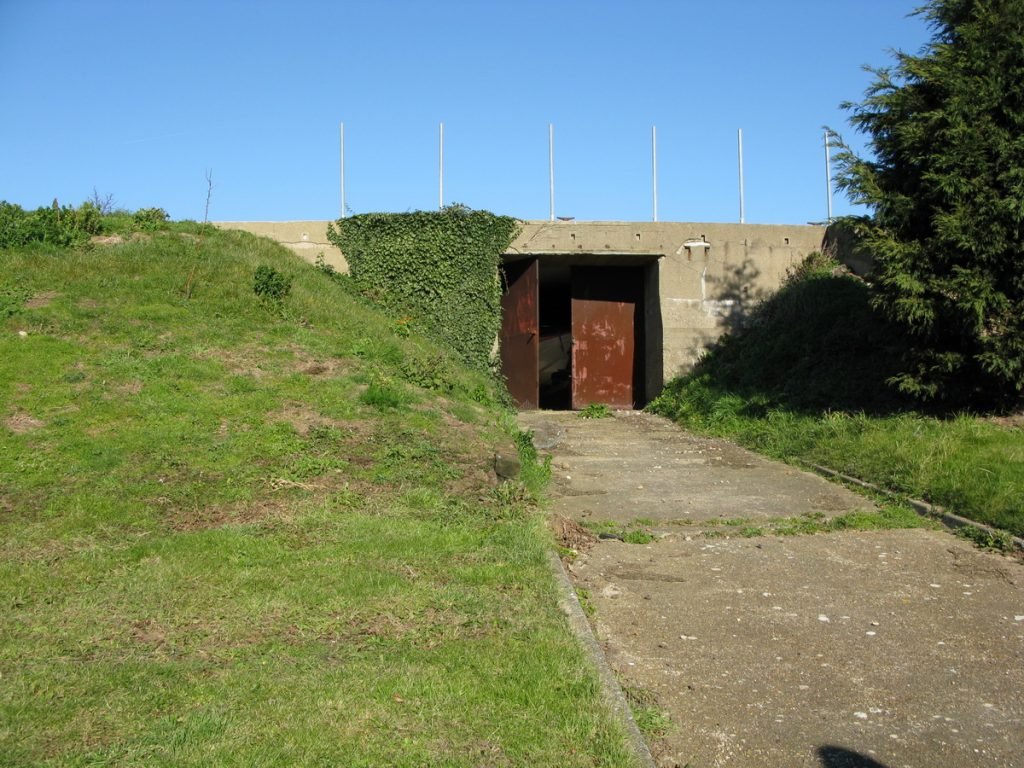 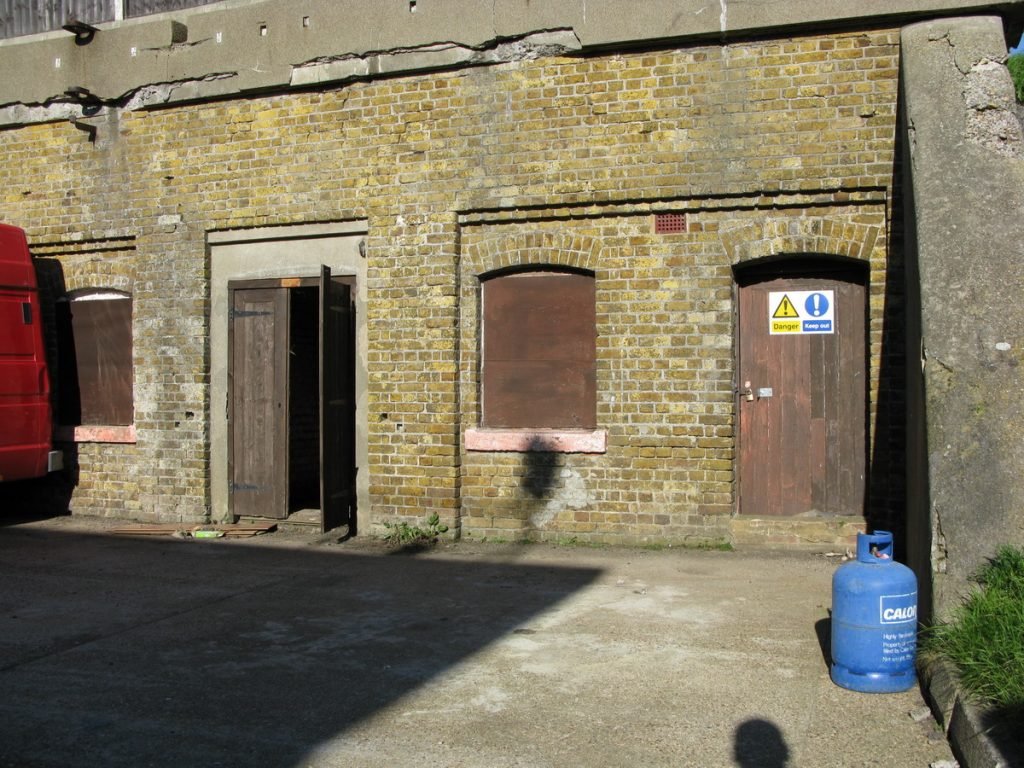 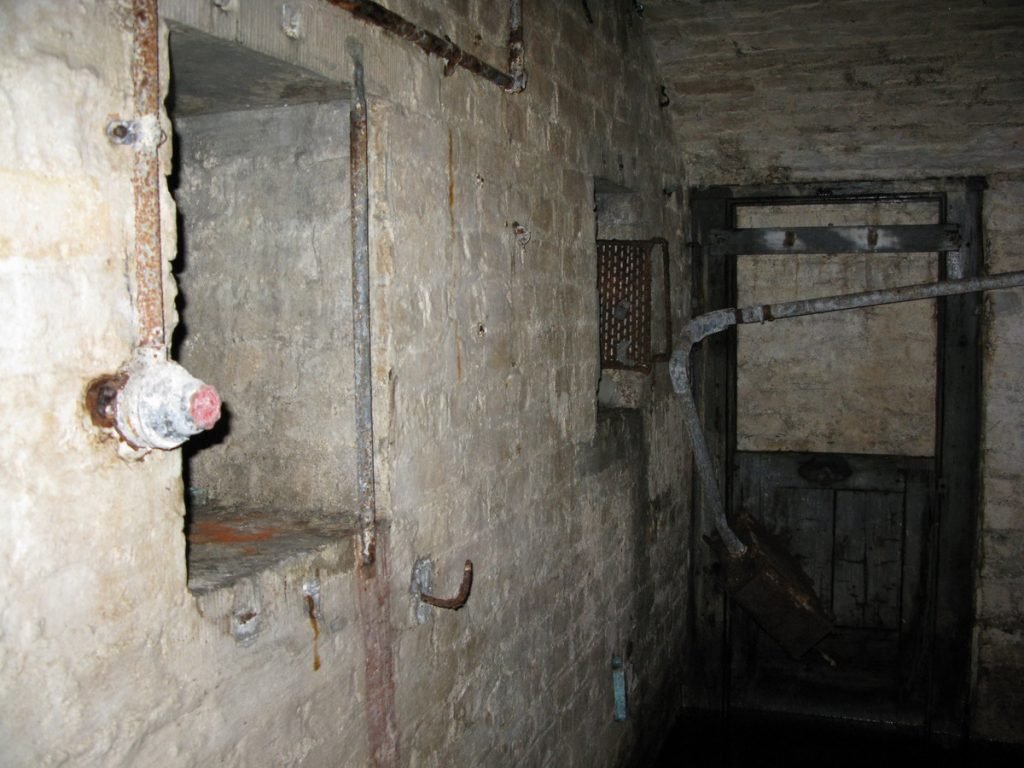 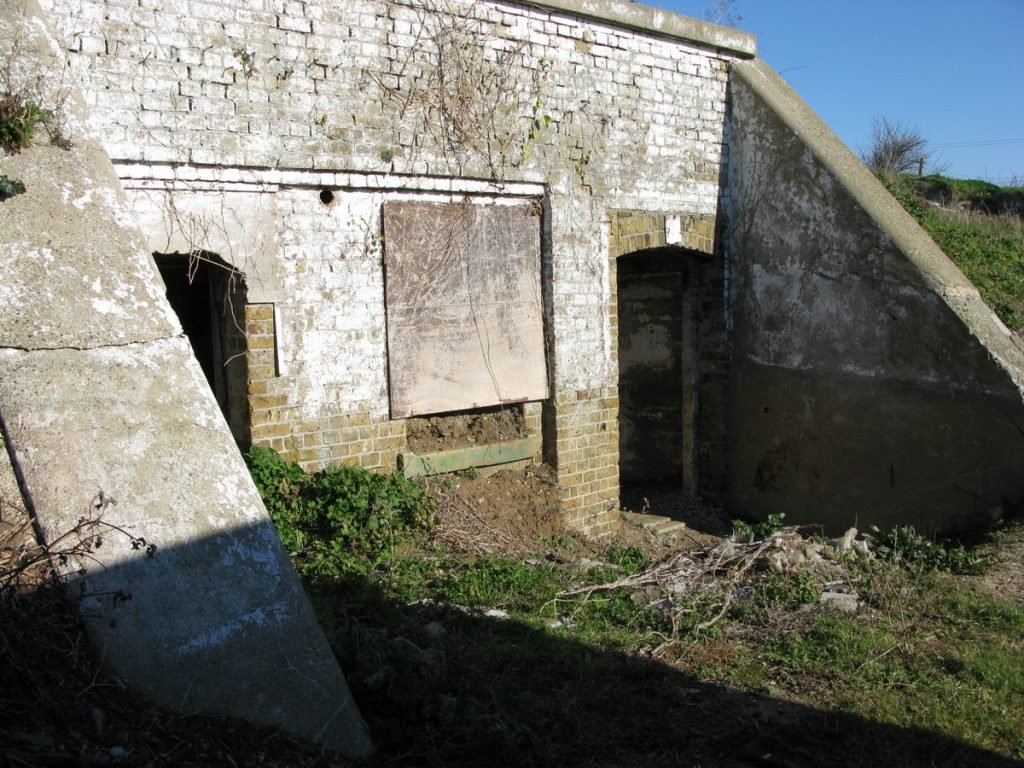