Dover was subject to air raids and shelling from the cross-channel guns from the Nazi occupied French coast. Civilian protection from this bombardment was paramount and at Athol Terrace, an existing 19th century cave system was ideal for this purpose. Extended and modified, Athol Terrace could provide shelter for around 700 people.

Most of the cave system remains in stable condition, but some areas are now inaccessible due to chalk collapse. Evidence of occupation from both the 19th century and Second World War eras are abundant within the tunnels. 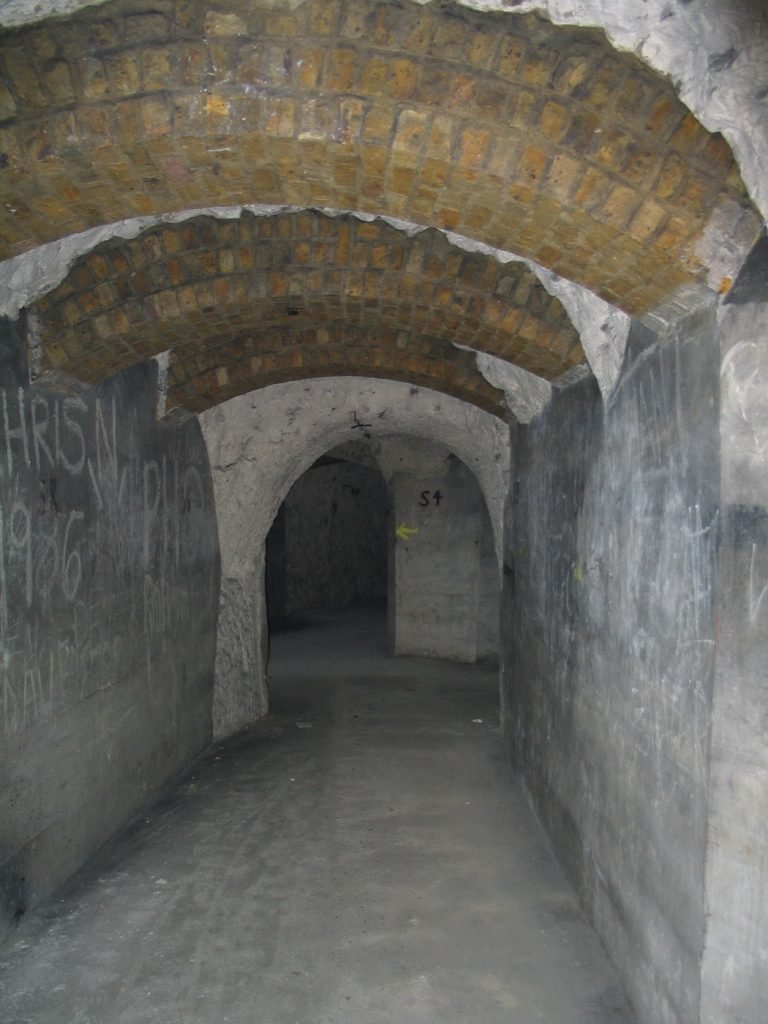 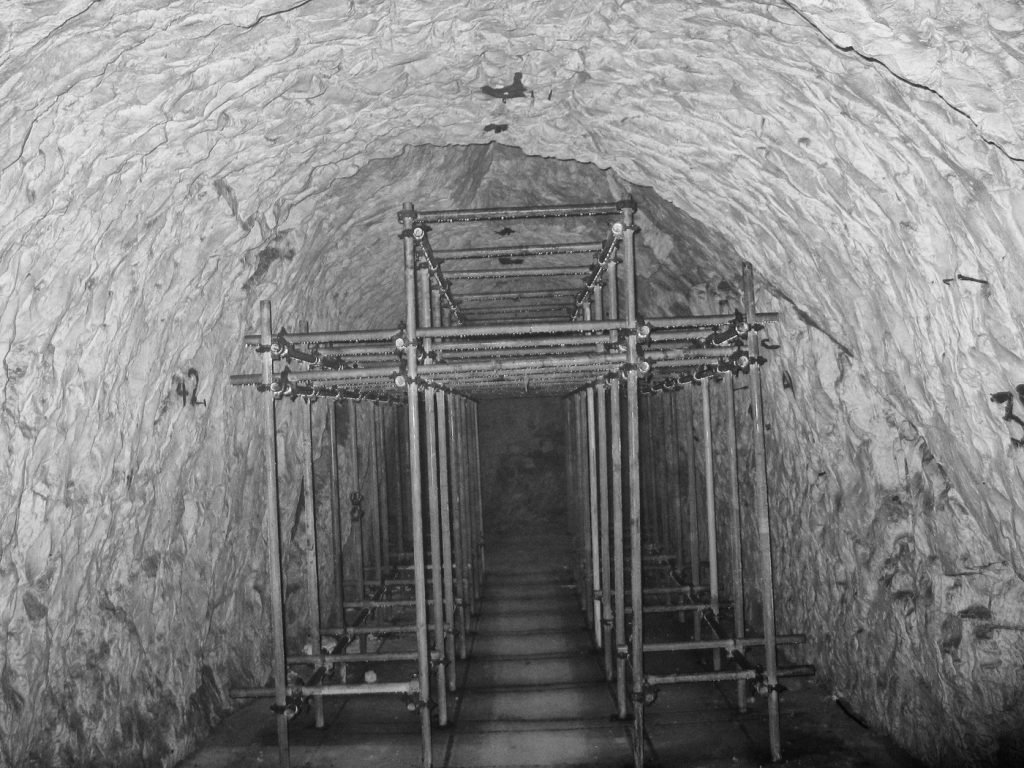 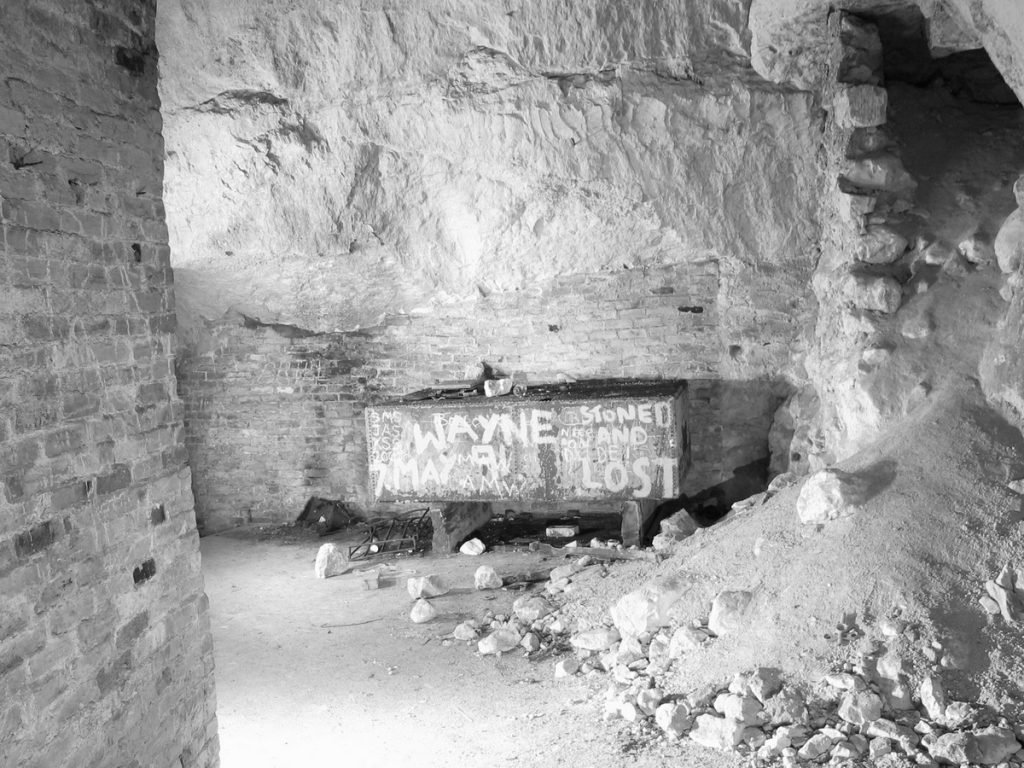 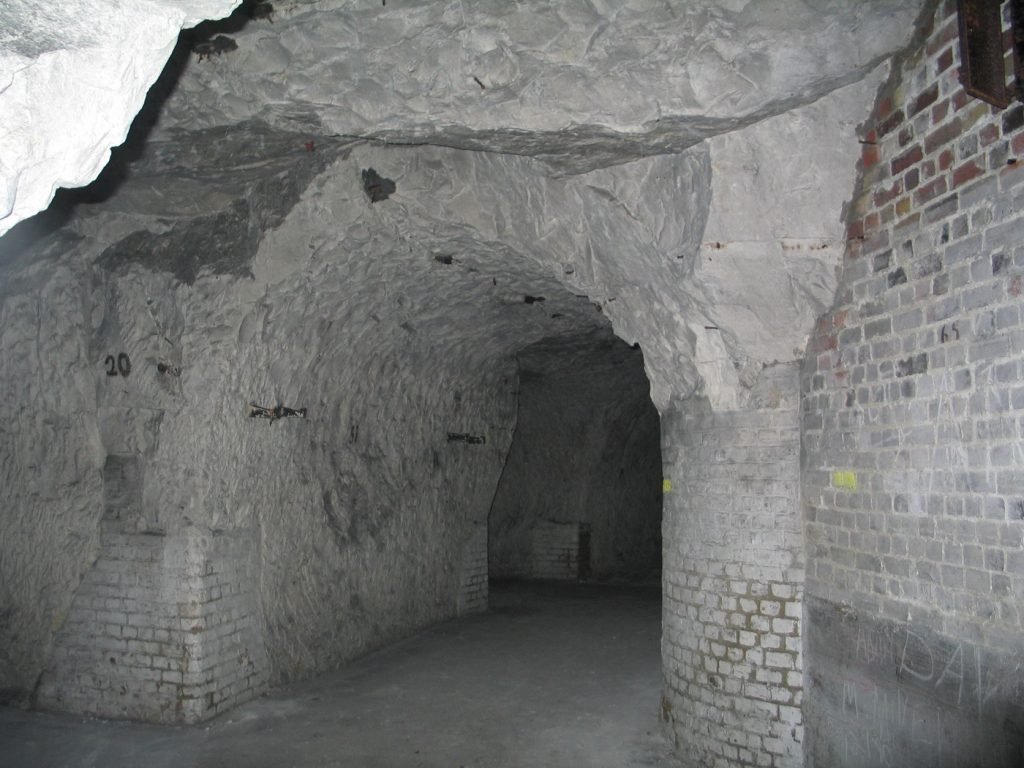 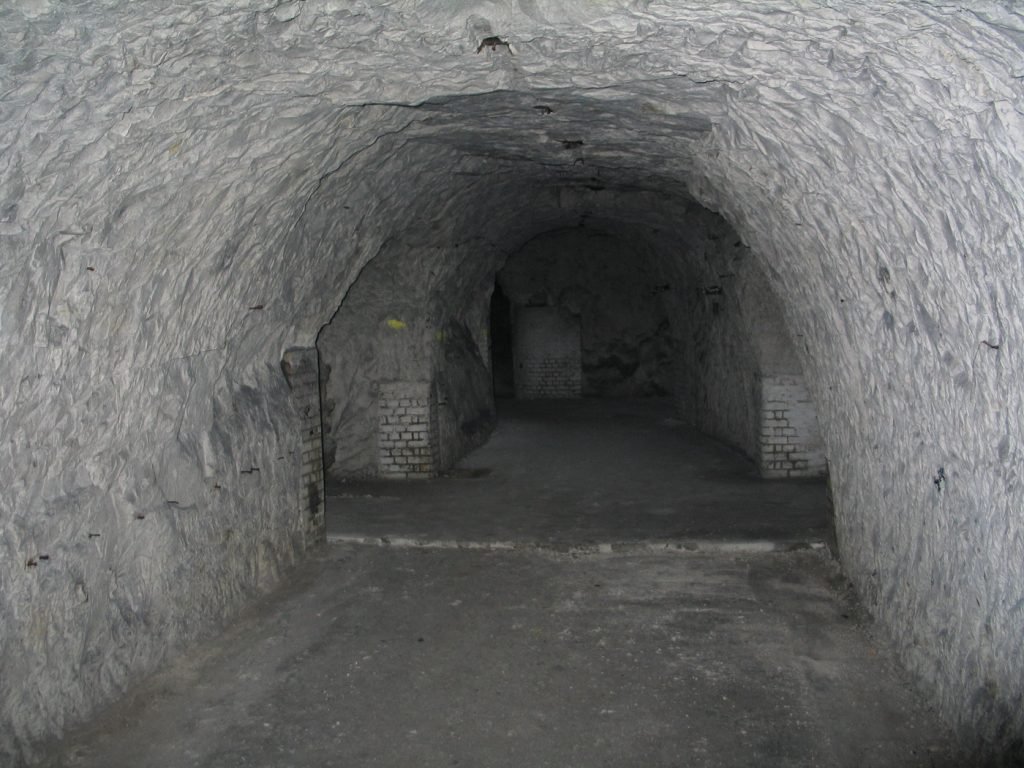