The entrance to Western heights originally had a grand gateway in place, known as Archcliffe Gate. It was a very imposing structure. The galleries comprised of several rooms, some of which were used as cells. It is a great shame that Archcliffe Gate was demolished to make way for a road during the 1960’s, but the guard house and cells are still in place. 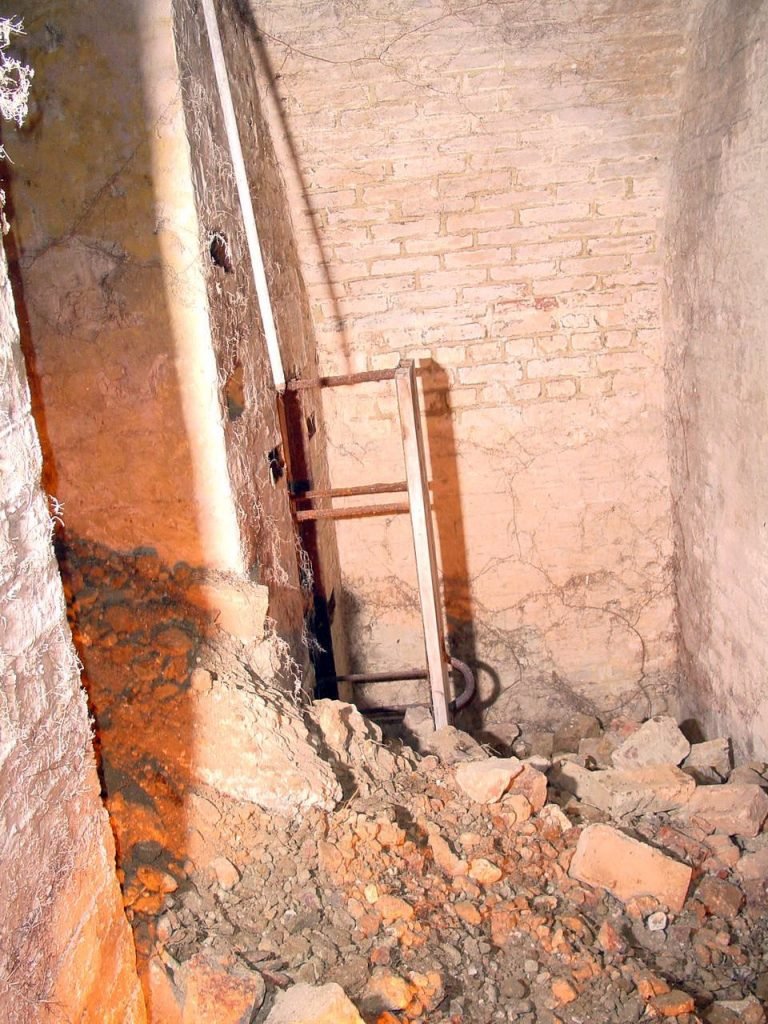 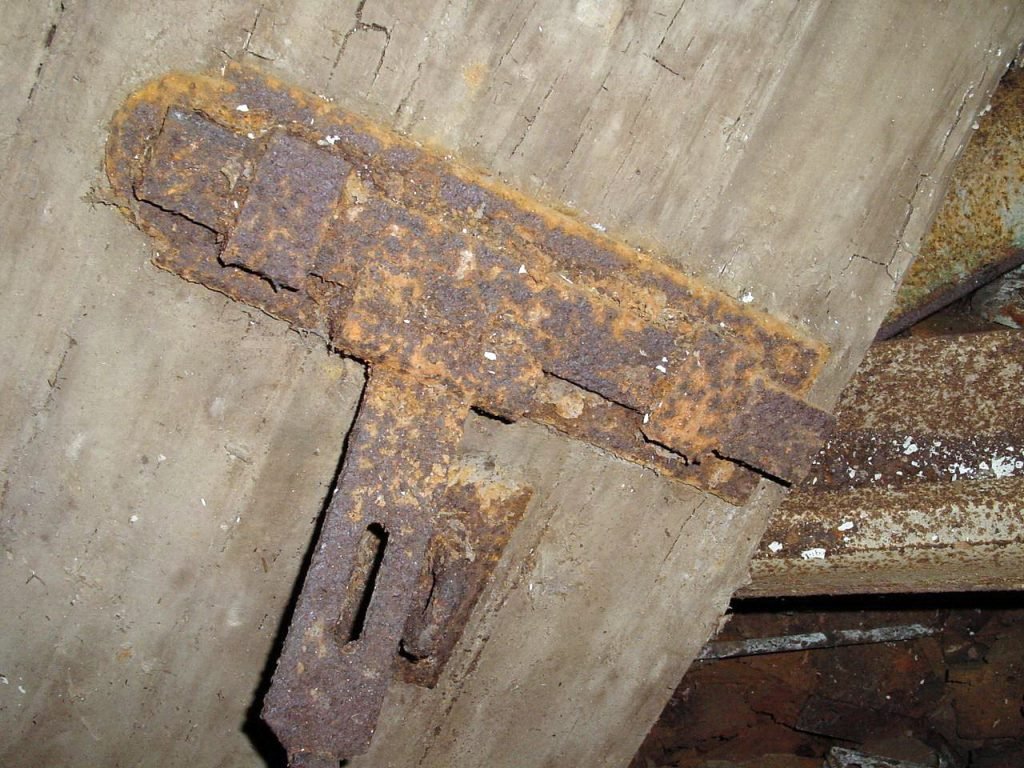 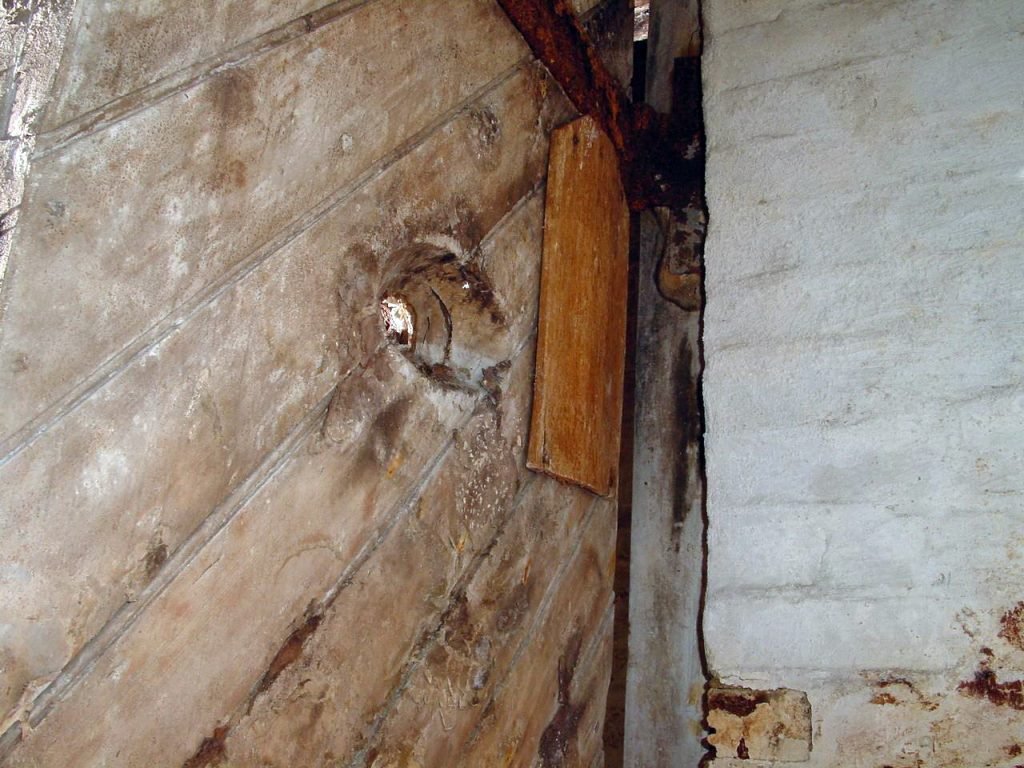 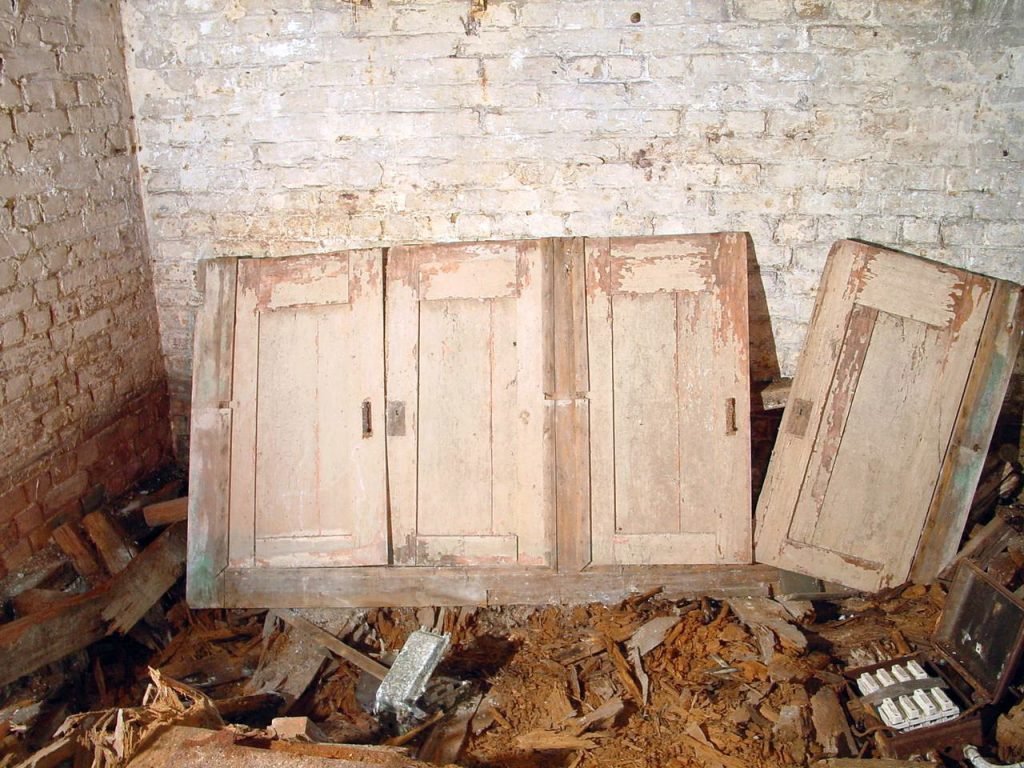 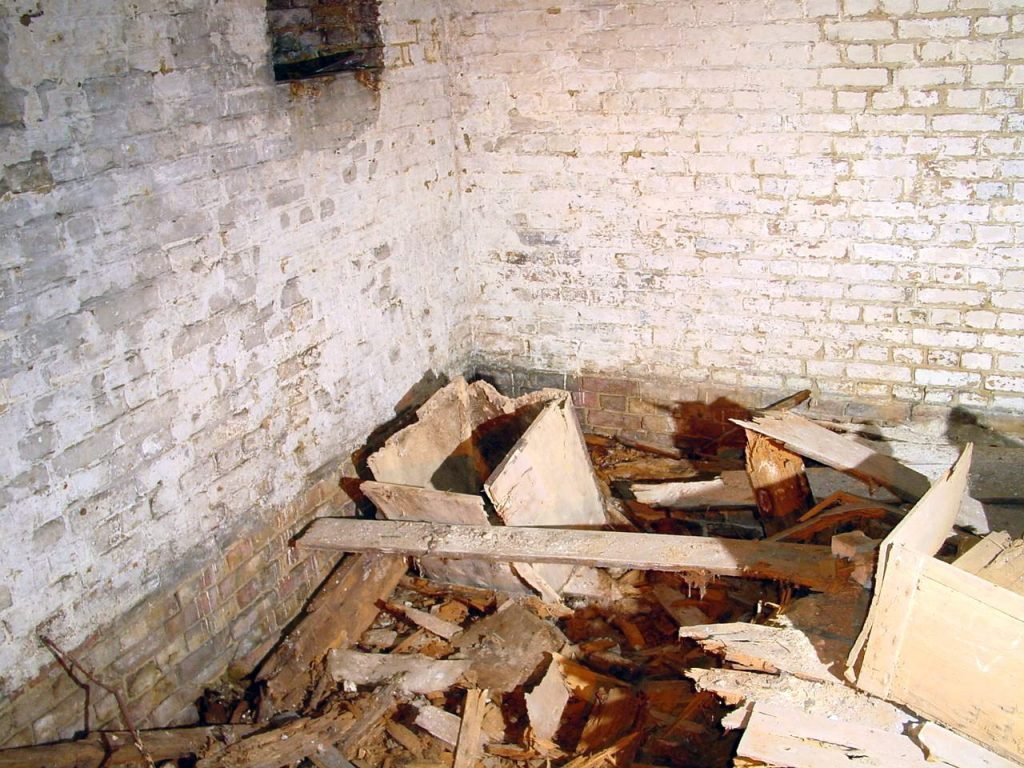 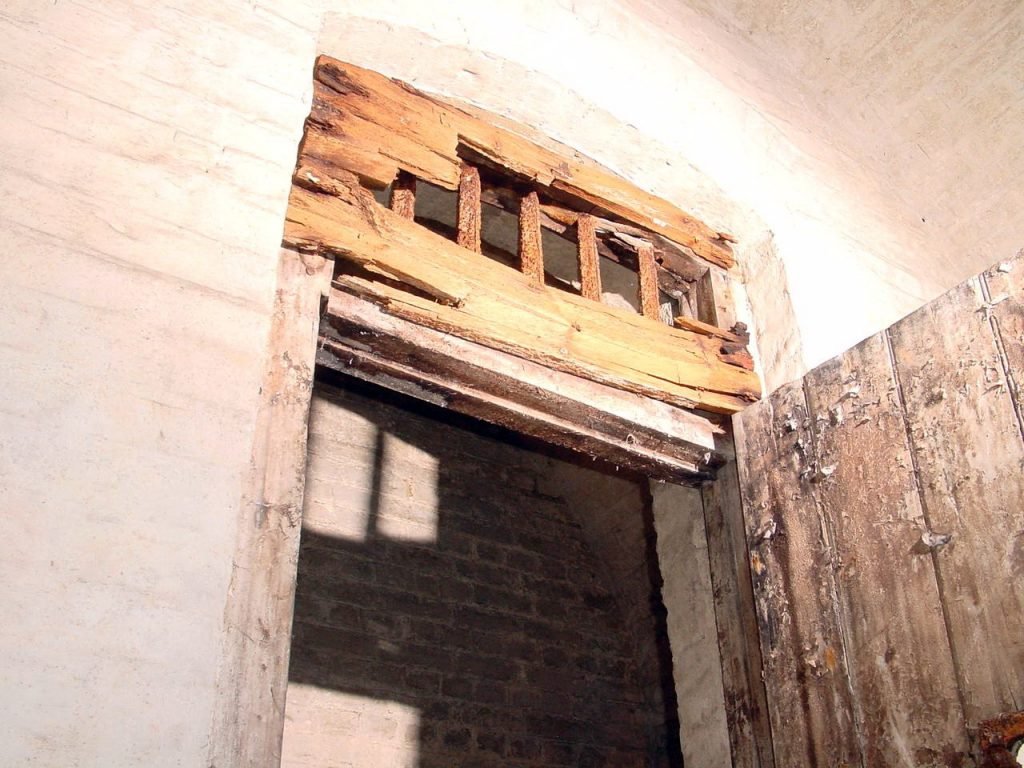